Welcome to the first big month for video games of 2014! This March, you can expect some of the year’s biggest games on both old and new generation consoles, as well as PC. Is March the new November? 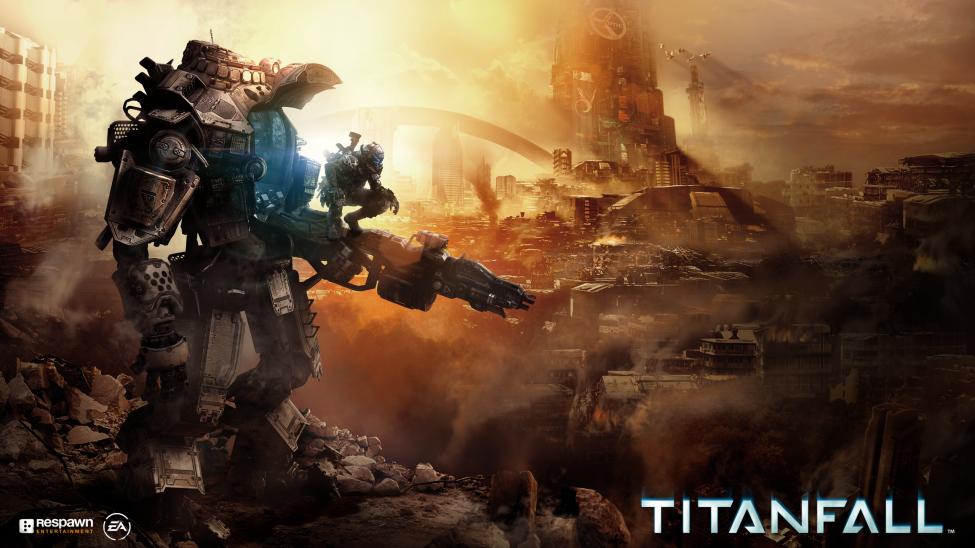 For me, this is the most exciting month for video games so far this year! I’ve been dying to play South Park: The Stick of Truth ever since it was announced. I can’t believe it’s coming out so soon! I’m also looking forward to getting Titanfall (more for my boyfriend to play), Final Fantasy X/X-2 HD, Diablo III: Reaper of Souls, and most importantly – Bioshock Infinite: Burial at Sea Part 2. Hopefully, I have the cash to cover it all – especially with my first convention of the year (Lexington Toy and Comic Con) this month.

I’ve had a really crappy, disappointing year so far in my normal life. It sounds stupid, but this month’s lineup of games is giving me something to look forward to and actually lifting me out of my funk. I guess life is all about the nerdy things.

One thought on “We Have Things To Look Forward To – March Video Game Releases!”